Name the 5 Olympic moments most remembered in your Country 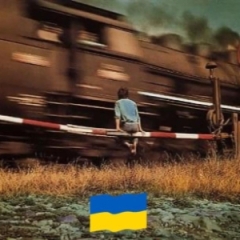