By Totallympics,
June 8 in Karate 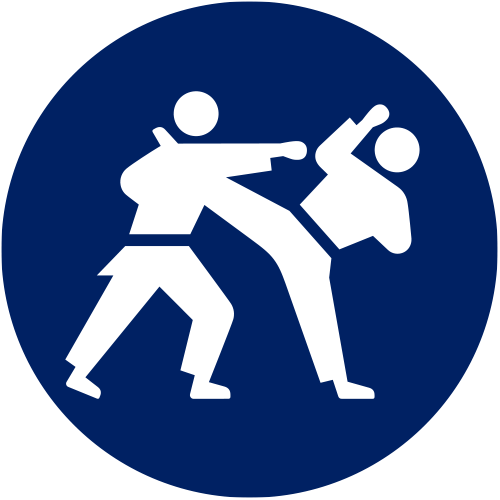