By Totallympics,
Thursday at 07:38 in Archery 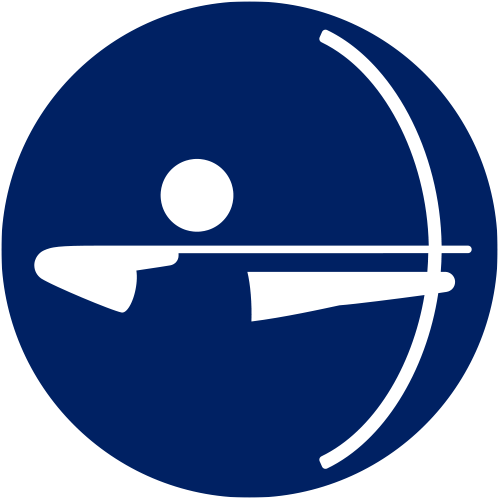