By Totallympics,
September 1, 2019 in Modern Pentathlon 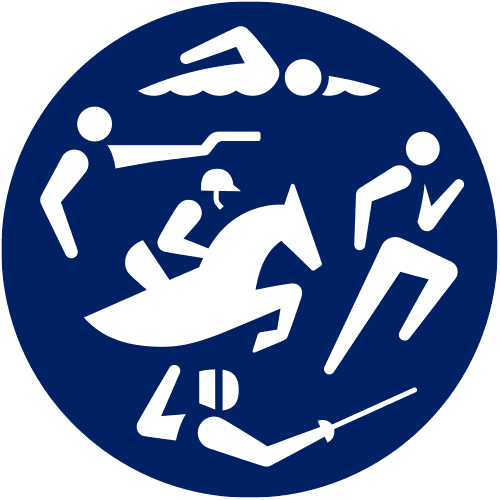