Athletes who will shine in Summer Olympic Games Paris 2024 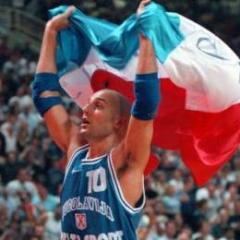