By Totallympics,
April 27 in Wrestling 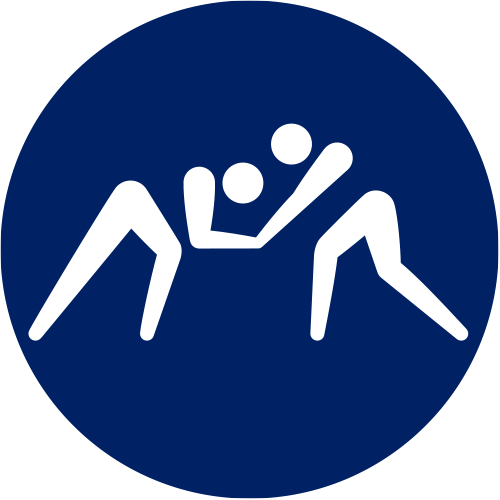