By George_D,
April 26 in Diving 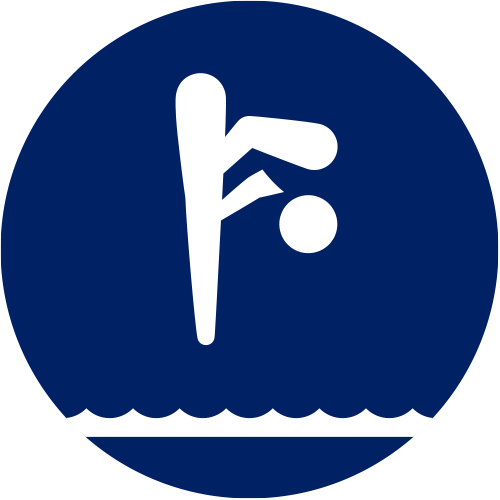