By Totallympics,
October 2 in Cycling - Road 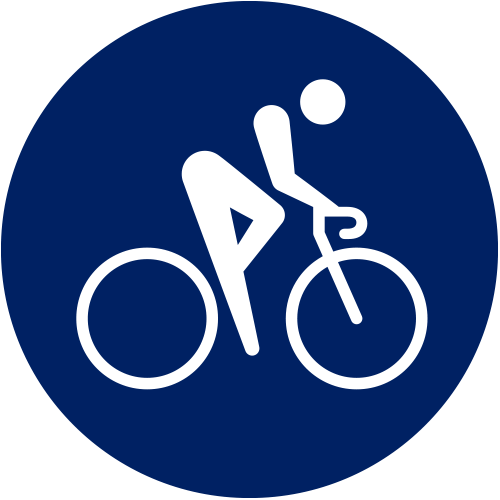