By Totallympics,
November 27, 2019 in Gymnastics - Trampoline 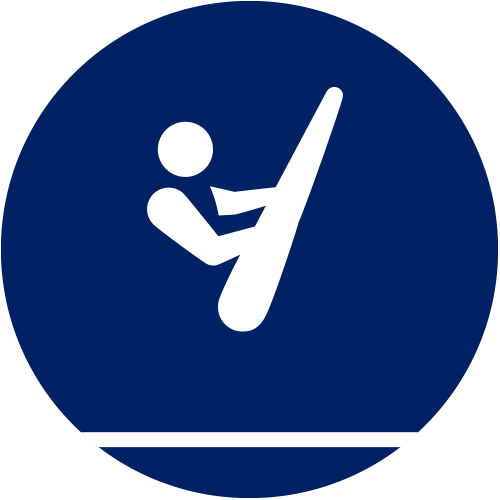