By Totallympics,
December 2, 2018 in Football 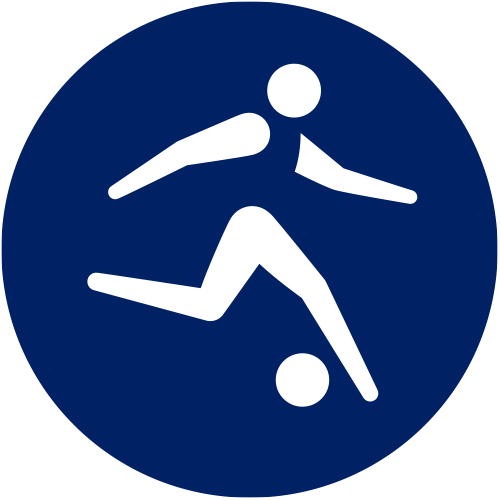