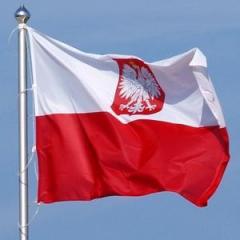 By frantic13poland,
April 26 in Figure Skating