How Many Medals do You Expect from Your Nation at the Winter Olympic Games Beijing 2022? 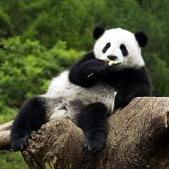