Athletics at the Asian Games 2018 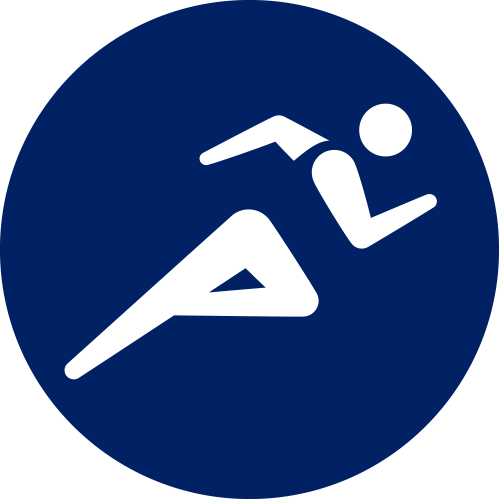